Guided motorcycle tours are our speciality at Motohire Spain and as I sit here in freezing cold -8c temperature Saint Paul Minnesota USA, where I spend the off months from my dream job of doing said motorcycle tours around Spain, Portugal and Morocco, all I can seem to think about is getting my ass back in the saddle of a bike from our rental motorcycle fleet, heading out on tour with clients from around the world and sharing the charms and adventure of the Iberian peninsula and North Africa. Luckily I have some homework to do in the form of custom tour planning of some of the best routes in southern Europe for several return customer tour groups that are coming to join us in Andalucia Spain in the spring of 2022.

The current motorcycle trip that I am working on is a 10 day private group motorcycle tour of southern Spain for a return group of customers from Seoul South Korea who have been on other guided motorcycle tours with us in the past. The last visit by these intrepid riders was a 10 day motorcycle tour of the North Africa gem that is Morocco. The first day that these guys arrived on the long haul from Seoul back in 2019 they could hardly wait to get on the bikes and head off on tour the next day. While having a get to know each other lunch the day of their arrival in Spain they all said that they mainly ride big Harley Davidson cruisers back home and in my off road dual sport trail riding bias I became a little nervous that the challenge of new adventures on the, sometimes paved roads sometimes not paved roads, of Morocco would make it a long tour. After a hour long or so shake out ride that first afternoon I quickly realized I should have not been such an off road snob, these guys are great riders, even if they ride Harley Davidson motorcycles back home!

What we are planning this time around is a motorcycle trip through the stunning scenic roads of Andalusia along a legendary route of top destinations. The tour starts in Malaga and heads inland and up into the mountains on day one with a lunch stop at El Torcal near Antequera which is one of the many scenery filled national parks that Andalucia has to offer. The group then heads east along the mountains that parallel the southern Spanish Mediterranean coast until we are due south of the Alpujarra region of the Sierra Nevada (not the California Sierra Nevada obviously). As we gain altitude the country starts to change into an alpine scenery that rivals any around the world in my opinion and the tour stops for the night in the incredibly charming mountain town of Capileira.

Day two the tour starts in the mountains and winds all the way through the Alpujarra region taking in the incredible sightseeing of mountain valleys and twisty roads to explore. These twisty paved roads are second to none with perfect asphalt surfaces that just beg you to enjoy the comfortable riding. We follow the gps unit over the top of the Sierra Nevada and discover a bit of the northern side of the mountains for an hour or two, stopping for lunch at any of the thousands of fantastic roadside restaurants that serve delicious Andalucian fare (Jamon anyone?) all over the region. We then turn south and make our way towards our destination for the night which is the Cabo de Gata region, home to one of the most scenery filled national parks the country has to offer, and spend night two on the shores of the Mediterranean Sea.

Day three we leave Cabo de Gata, one of the most southerly areas of continental Europe. As we head north we explore the south eastern coast line of the Iberian peninsula possibly finding a limited number dirt roads for the group to have some new adventures in dual sport mode. Our destination is Cartagena but we will take the winding trail to get there with routes in land and back to the coast as the day goes by. Lunch is most likely to consist of some fresh seafood as we weave our way from mountain back to coast hopefully landing in the old historic city with some satisfied riders ready to have a beer or glass of wine and explore some of the Roman ruins the area has to offer.

Day four the tour starts to head west and north through various national parks to discover more excellent asphalt that is ideal for motorcycle tours. It’s a long route today as we make our way to the eventual destination of the Sierra de Cazorla which is in the center north of Andalucia. The sightseeing starts to turn decidedly green as we explore this route further and further in land, the variety of landscapes in the Iberian peninsula is truly stunning and on this motorcycle tour we are definitely getting a mix of country side. This region is the olive and olive oil capital of Europe and a great place to acquire some delicious “souvenirs” to pack in your bag for the trip home.

Day five we work our way through the Sierra de Cazorla and back into the Sierra Nevada as we get nearer to our eventual destination of Granada. On the way the tour goes from the Cazorla area through the Parque Natural Sierra Magina and then into the mountains south of Jaen and eventually back into the Sierra Nevada which is home to Mulhacen, the highest mountain on the Iberian peninsula. We will head up to the ski resort area in the mountains east of Granada before eventually heading back down into that fantastic city for some tapas adventures that night.

Day six is a much needed rest day in Granada, home to the Alhambra palace, the last stronghold of Moorish culture in the country and a Unesco World Heritage site. We will tour the palace and explore the beautiful architecture of the site as well as the rest of the city where we will discover amazing areas such as the Albacin quarter or Bib Rambla neighborhood, of course enjoying more tapas as we take in the sightseeing.

Day 7 Granada to Ronda, Back to the Motorcycle trip

Day seven the motorcycles take us west as we leave the Sierra Nevada and head towards the Sierra de Ronda. We pass through seemingly endless olive groves that are everywhere in this part of the world as we take in charming white pueblos such as Montefrio, Iznajar, Antequera, Ardales, El Burgo and then Ronda. The city is one of the top destinations for motorcycle tours because it is surrounded by some of the most incredible riding anywhere in the world, as well as the region that is the home of the Black Iberian Pig, which is the source of the Jamon Iberico that is prized around the world.

Day eight is filled with adventures in the Sierra de Grazelema and Sierra de Ronda as we follow a route down to the Atlantic ocean. We’ll spend the day twisting and turning up and down some breathtaking mountains, through more national parks, smelling the pine trees and hoping we don’t get caught in a goat traffic jam that can sometimes happen on motorcycle tours in this part of the world. When we get tired of perfect mountain paved roads we will find the sign that points us in the direction of Conil de la Frontera and head for the best beach of the trip for some well deserved fresh red tuna, a few adult beverages and our feet in the sand.

Day 9 Conil to Home Base, End of the Road ride!

Day nine is the last day on motorcycles but before we head back to home base we’ll spend a few more hours enjoying the lovely beach at Conil de la Frontera. The ride back is north through Jerez de la Frontera, which is home to the famous MotoGP racetrack, and then the fast road back to the Motohire Spain garage. Once there we will check in the motorcycles, unpack our panniers, repack our luggage and let our behinds recover from over 2000 km of twisty adventure while we load up into the shuttle van for the last evening in Malaga.

At Motohire Spain we have been doing these guided motorcycle tours with groups from all over the world for many years now and I can honestly say it never gets old. We will organize adventures for a private group or you can join a scheduled date tour with other clients and possibly make friends for a lifetime. We will handle your Airport transfer, luggage transport and book all accommodation. We also plan self guided tours with the route preprogrammed into a gps unit as well as individual motorcycle rentals for clients who want to discover their own adventure. We are incredibly passionate about this area of the world and want to share it as much as possible. If you desire to have a Southern European or North Africa adventure I hope you’ll consider us as your local experts. I am absolutely positive that once you experience these motorcycles and these roads you will be hooked just like I was the first time I came here as a client. Turns out I loved it so much that I had to become co owner of the company! 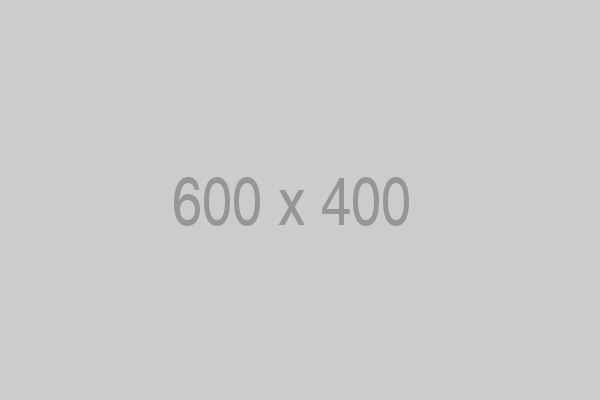 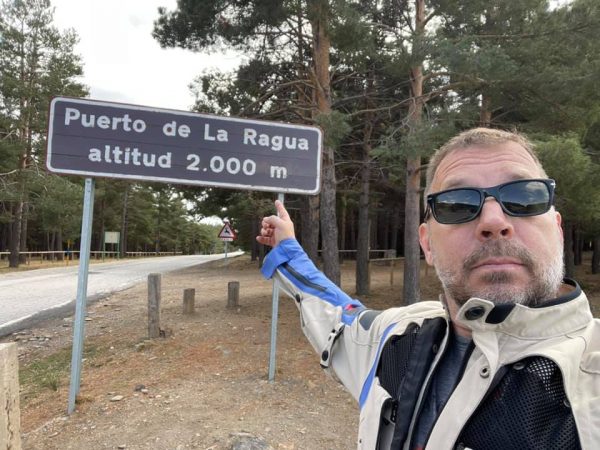 No comments to show.

Motohire Spain are here for all of your moto hire needs across Spain. We tour across Europe and Morocco.